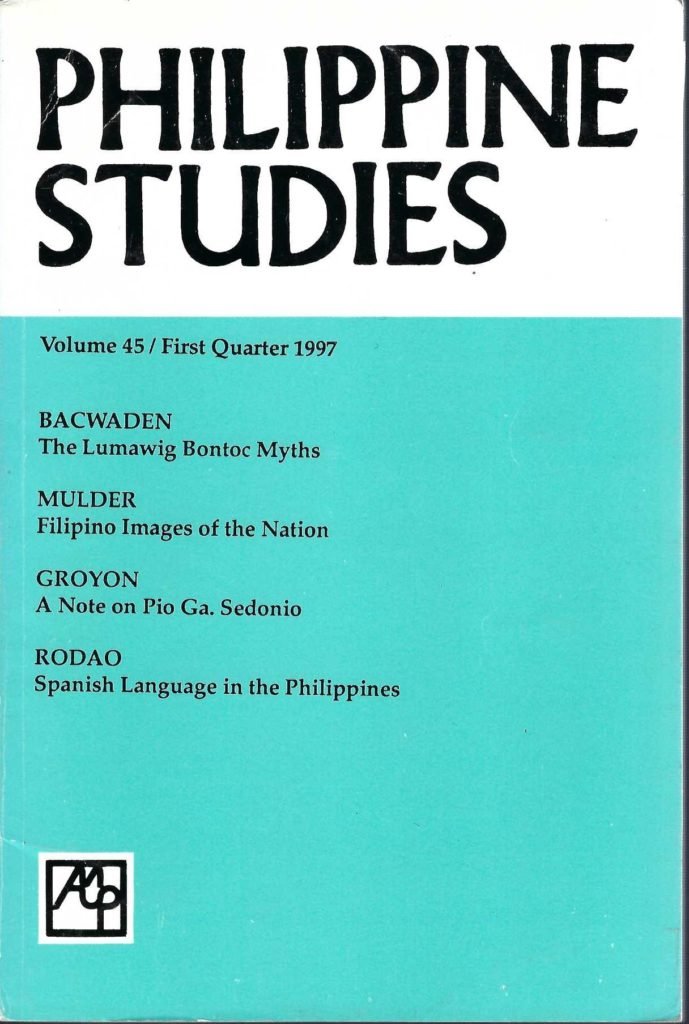 Previously, the most accepted belief was the Spanish language in the Philippines gradually disappeared as the educated population during the Spanish period passed away. This generalization, I think must be reevaluated. 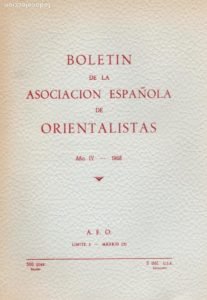 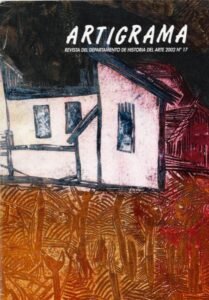 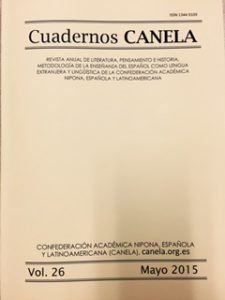 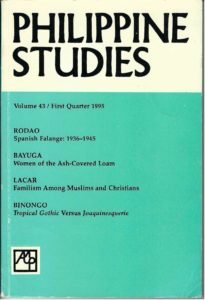 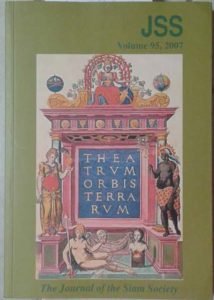 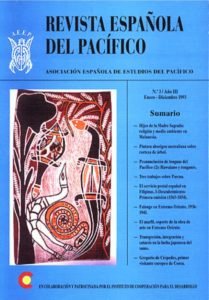 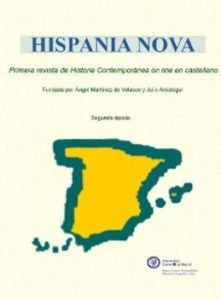 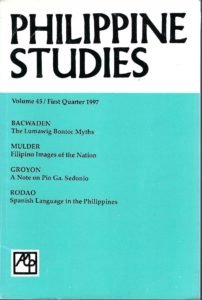 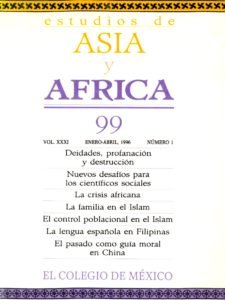 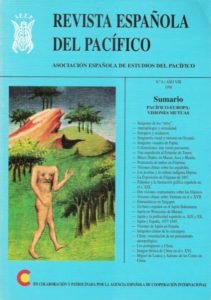 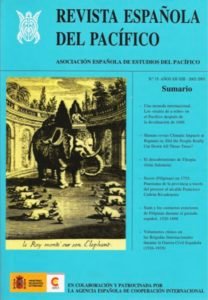 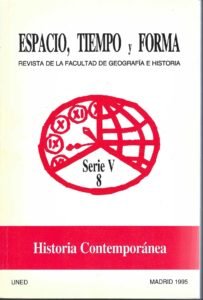 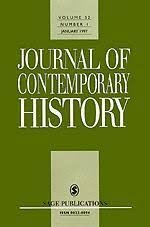 Japan and the Axis, 1937-8. Recognition of the Franco Regime and Manchukuo 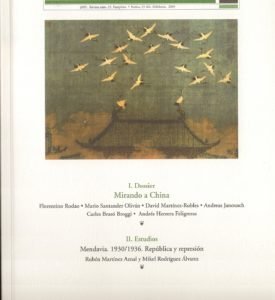 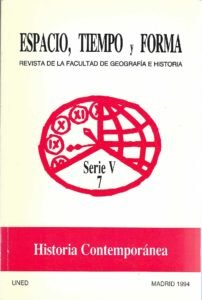 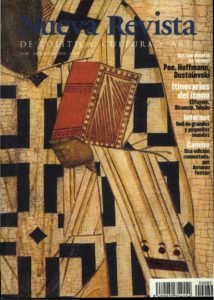 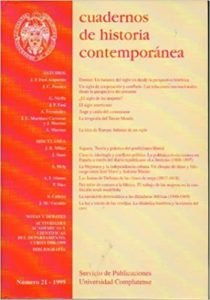 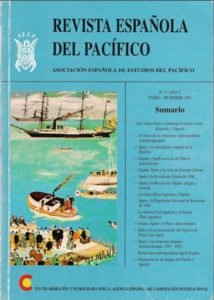 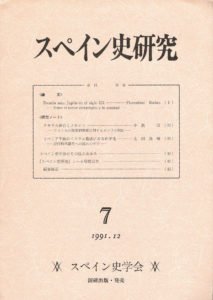 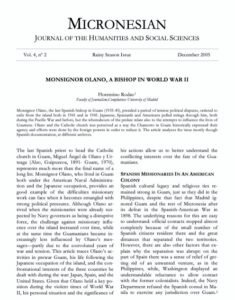 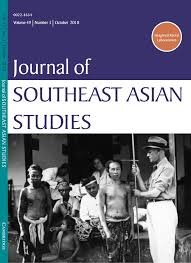 Racial Theories and social disputes in the Philippines. 19th Century 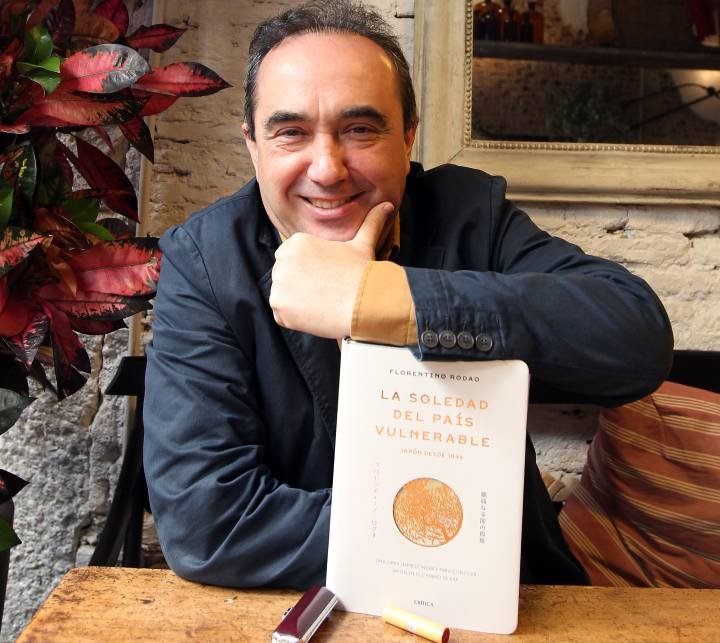